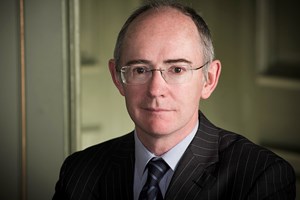 The Faculty was invited to take part in the first evidence session of the Scottish Parliament’s Justice Committee on its Stage 1 consideration of the Abusive Behaviour and Sexual Harm (Scotland) Bill.

Two distinguished legal figures from either side of the Border are to be the speakers at a special event to mark Human Rights Day and European Lawyers Day being staged by the Faculty and JUSTICE Scotland.

People who never commit an offence could still be subject to court orders for life under planned legislation against “sexual harm”, the Faculty has suggested. 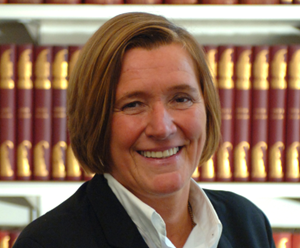 The Faculty’s Linda Marsh is counting down to the trip of a lifetime, to watch the launch of the Soyuz spacecraft taking British astronaut Tim Peake to a six-month stay on the International Space Station. 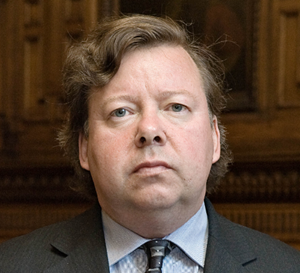 The 21st Century Bar Conference has proved as popular as ever, and only applications to join a waiting list are now being taken for next month’s event.

Life as an Advocate

The Faculty has held an Open Day for people interested in a career at the Scottish Bar. 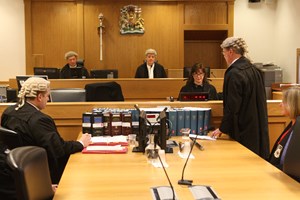 The Dean of the Faculty of Advocates has pledged his support and the support of the profession to make the new Sheriff Appeal Court a success. 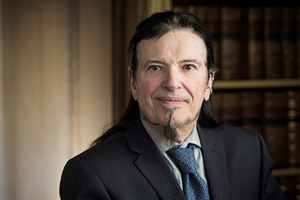 The European Parliament is supporting moves which call for the protection of the confidentiality of lawyer-client communications.