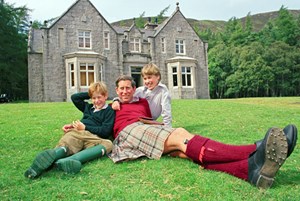 Royalty at the Faculty

A touch of royalty will be gracing the Faculty’s Mackenzie Building when it hosts a photography exhibition. 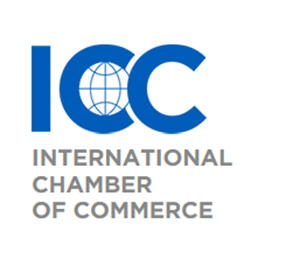 The Vice-Dean of Faculty, Angela Grahame, QC, has been invited to take part in the Annual Arbitration Conference of the International Chamber of Commerce (ICC).

Put on your walking shoes, and support access to justice

The legal community in Scotland is being asked to note the date 9 October, and to support access to justice.

The Faculty has responded to a consultation by the Scottish Law Commission on a draft Moveable Transactions (Scotland) Bill, and given it a generally glowing reference. 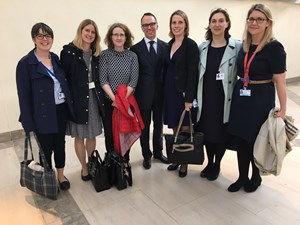 The prospect of appearing as a witness in court has become less daunting for a group of paediatricians after they received some expert tuition from members of Faculty. 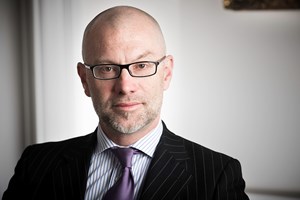 The appointment of David Sheldon, QC, as a Faculty Member of the Scottish Legal Aid Board has been announced by Annabelle Ewing, the Minister for Community Safety and Legal Affairs.

Gearing up for Proceeds of Crime Conference

A senior judicial figure in England and Wales will be in the line-up at the 2017 Proceeds of Crime Conference hosted by the Faculty. 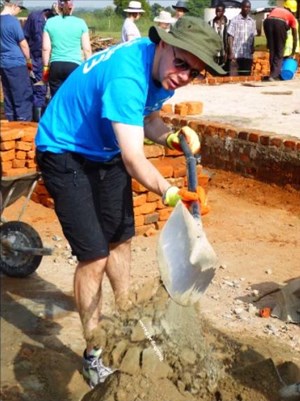 Helping to make a difference in Africa

The Faculty’s Tim Haddow and his family have enjoyed a very different kind of summer break – helping to build a classroom at a primary school in Uganda.

Measures to cure flaws identified by the Supreme Court in the “named person” legislation require modification, the Faculty believes.

Planned legislation aimed at improving access to justice could, ironically, hamper some litigants in family cases, the Faculty has warned.