Brexit and the twists and turns flowing from two historic court rulings will be put under the spotlight at a special Faculty-hosted event. 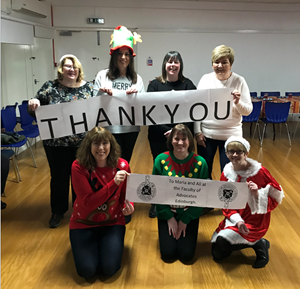 ‘He’ll have a bike like his pals, now’ – the difference our Xmas collection can make

A little boy in Fife won’t stand out from the crowd this Christmas but will be able to boast to pals that Santa brought him a bike, too – thanks to the generosity of Faculty members and staff. 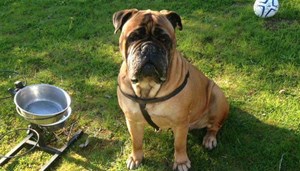 A dog may be reprieved from a death sentence, after the Faculty’s Criminal Appeal Service provided free assistance to an animal charity. 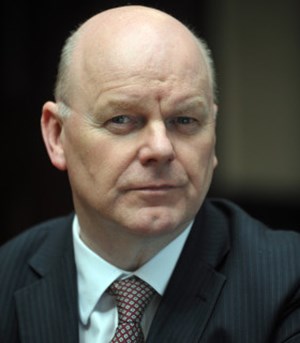 A familiar face – and the name to go with it – has been posted missing at the High Court in Glasgow. 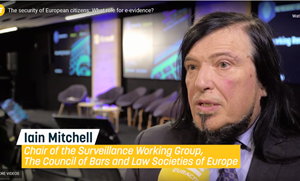 A committee of the European Parliament has heard evidence from Iain Mitchell, QC, about a proposed new regulation for the preservation and recovery of electronic evidence. 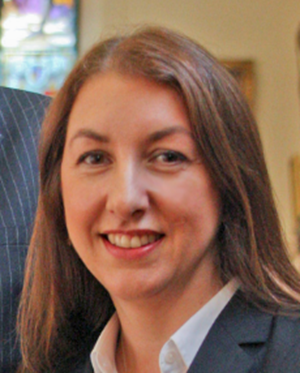 The cost of legal assistance in the last year has fallen by £11.3 million, and the amount paid to advocates was also down, the Scottish Legal Aid Board (SLAB) has announced in its annual report. Comment by Vice-Dean, Angela Grahame, QC. 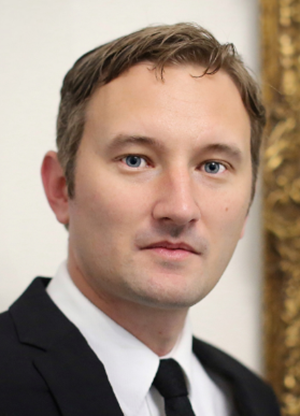 The Faculty has provided one of a team of international observers for a case in Colombia, known as the “Twelve Apostles” trial. Simon Crabb, Advocate...

Advocating access to justice: The latest meeting of the referral Bars of Scotland, England & Wales, Ireland and Northern Ireland took place at the Advocates Library in Edinburgh. 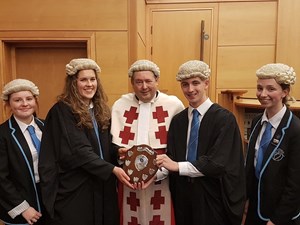 Scotland’s most senior lawyers were treated to an impressive display of future advocacy talent as students aged 15 to 18 competed in the Scottish heat of the National Mock Trials Competition, at Glasgow’s historic High Court.