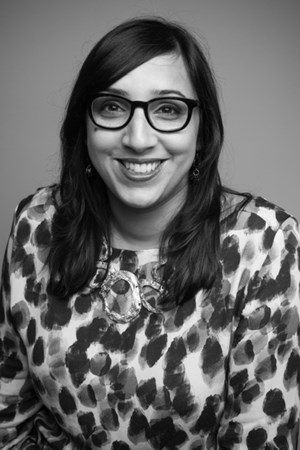 A member of Faculty has been named on a list of Lawyers Who Are Changing the World For the Better 2019. 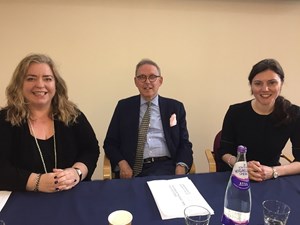 New rules and forms for taking the views of children in family and civil partnership actions were explored at a special seminar by the Advocates’ Family Law Association (AFLA).

Members of the Faculty Choir will share the stage with some inspirational singers at a fundraising concert in Dublin. 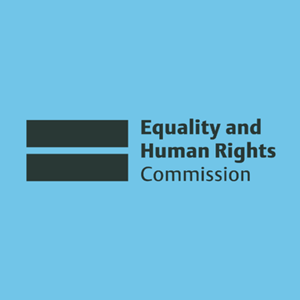 A total of 31 members of Faculty have been named on a new panel of counsel in Scotland for the Equality and Human Rights Commission (EHRC). 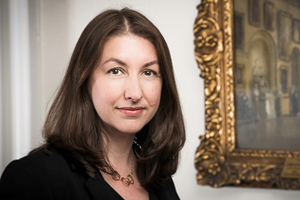 The Scottish Government has announced a new collaborative partnership, including the Faculty, to promote Scotland as a world-class centre for dispute resolution.

A member of Faculty, David McLean, has hit a six in the world of cricket umpiring. 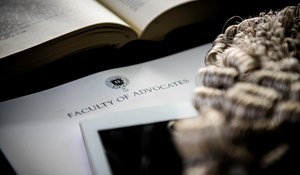 New rights should be given to cohabitants to inherit from a deceased partner who leaves no will, the Faculty has suggested. 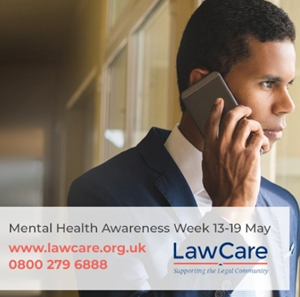 The Faculty has applauded a major new service announced by the charity, LawCare, on the first day of Mental Health Awareness Week (13-19 May). 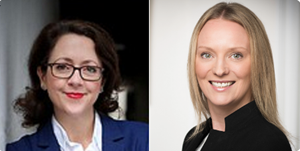 Two senior members of Faculty have been named in a new list of ambassadors of the Scottish Arbitration Centre. 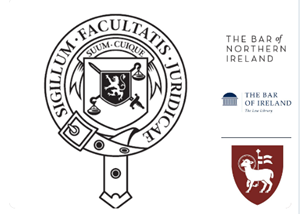 From Belfast, from Dublin and from London – barristers and judges are heading to Edinburgh as the Faculty hosts one of the most eagerly-awaited events in the legal calendar.