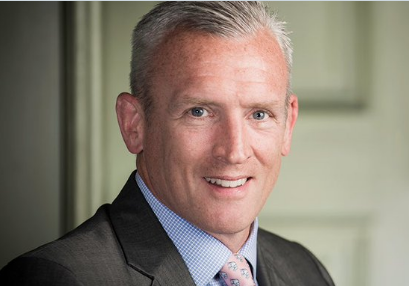 THE Treasurer of Faculty, Roddy Dunlop, QC, has been named Lawyer of the Week in the law section of The Times.

Mr Dunlop won a ruling in the Court of Session that the Lord Advocate was not immune from being sued in an action for malicious prosecution.

In the feature, Mr Dunlop said going to the Bar had been the best decision he had taken as a lawyer. He added: “The independence of the Scottish Bar is not a mere slogan – it is essential to what we do…”

The feature can be accessed here