JUSTICE WEEK: What is justice? 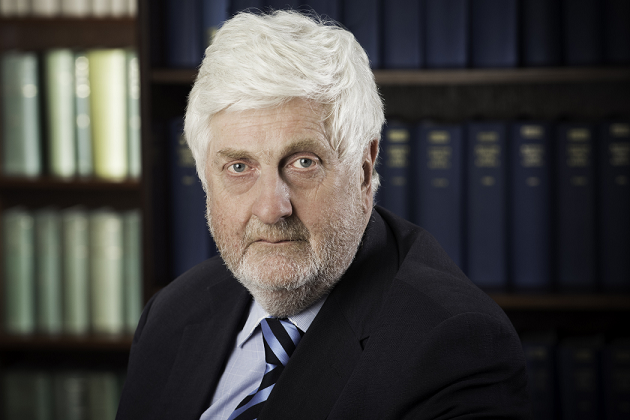 AT THE start of JUSTICE WEEK (24-28 February), the Dean of Faculty, Gordon Jackson, QC,  reflects on what  is justice.

One of my favourite films is “… And Justice for All “, a courtroom drama with a strong performance by Al Pacino as defence attorney for a judge accused of rape.

I especially like the title. It captures perfectly the essence of a free democratic society based on the rule of law. In this country, we value that but, ultimately, it depends on three vital components: an independent legal profession; a truly independent judiciary; and genuine access to justice.

Lawyers are critical to the rule of law. Just as no-one can be above the law, no-one can be denied the protection of the law and the right of everyone to a fair trial is absolute. Perhaps that is not totally understood, hence the challenge: “How can you defend such apparently bad people?” There is no-one I would not defend with vigour to the best of my ability, because I believe passionately in the rule of law. Lawyers might never become popular, but a free society needs us if the rule of law is to survive. Tragically, there are other countries where people have found to their cost what it is like without the rule of law.

Equally, not all countries can make the boast which I am happy make in saying that we have a truly independent judiciary. On my travels, I meet people who find it hard to believe that brown envelopes are unknown and no amount of money will influence a judge. But it is true, thank goodness. Our judges have two functions, which they perform without looking over their shoulder at anyone. Those are to protect the state from the actions of the individual and, of equal importance, to protect the individual from the power of the state.

All this is meaningless, of course, unless there is access to justice for all. Rights are meaningless if they cannot be exercised. The rule of law is for everyone, remember. We are quite fortunate to have a legal aid system which, far from perfect, is better than any other I have found. We must, and will, be vigilant in seeing that does not change.

No-one above or below the law, a truly independent judiciary and fair access for everyone. There it is. Justice