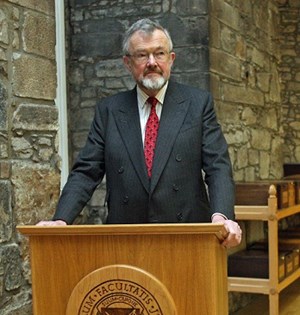 A lifetime achievement award is to be presented to Ian Forrester, QC, the former Judge of the General Court of the European Court of Justice in Luxembourg.

Concerns have been raised by the Faculty about a safety omission in plans for automated vehicles on motorways. 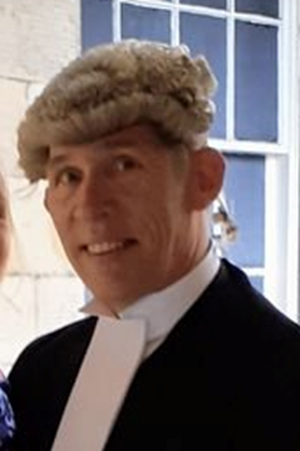 A new Advocate member, Matt Jackson, QC, has been appointed to the Scottish Sentencing Council. 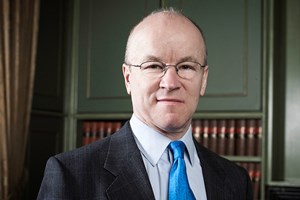 Scotland will be represented by the Faculty’s Mungo Bovey, QC, at the online official launch of the 19th UK Pro Bono Week. 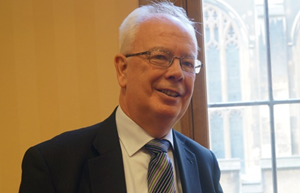 QC to be Kirk’s Moderator

The next Moderator of the General Assembly of the Church of Scotland is to be Lord Wallace of Tankerness, QC. 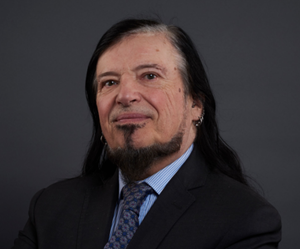 Our man in Brussels, Iain Mitchell, QC, has been chosen as one of two contributors to a special publication to mark European Lawyers’ Day.

Possible diluting of the judicial review court process, by which a check can be kept on the legality of government decision-making, has been condemned by the Faculty. 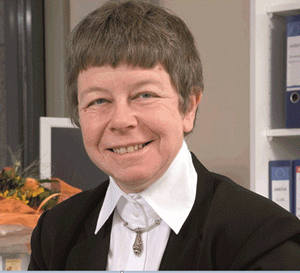 The first in this year’s series of Hamlyn Lectures is being hosted by the Faculty and delivered by Eleanor Sharpston, QC, Advocate General from 2006 to 2020 at the Court of Justice of the European Union.

Enhanced rights for children will come at a cost, and the Scottish Government’s estimate of £2 million is unrealistic, the Faculty has suggested. 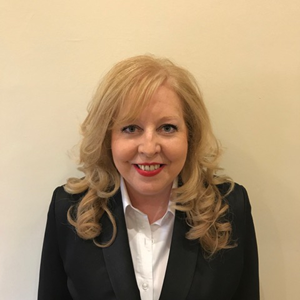 It’s never too early to save Christmas - more than ever, let’s make a difference

Members and staff, family, colleagues and friends of the Faculty are being asked to make an extra special effort with this year’s Christmas collection to bring desperately needed cheer to vulnerable families.