Tributes paid to Lord Jones at special sitting of Court

A special sitting of the Court of Session in honour of the late Lord Jones heard tributes from the Bench and both branches of the legal profession. 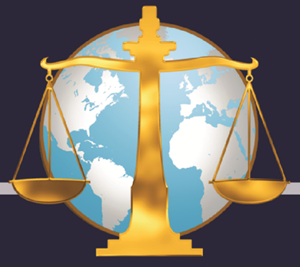 All you need to know about the World Bar Conference

Details of the World Bar Conference 2016, which is being hosted by the Faculty from 14-16 April, can be found on its website at http://wbc.advocates.org.uk/

The Faculty has been saddened to learn of the death of the Hon Lord Jones, at the age of 68. 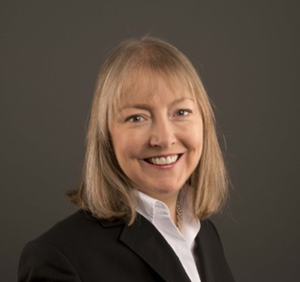 Faculty member in contention for Woman of Influence Award

A member of Faculty has been shortlisted for the 2016 Woman of Influence Award by the charity, Action for Children Scotland. 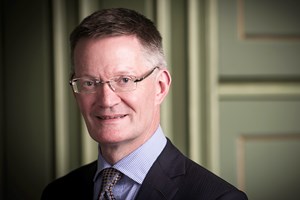 Senior counsel, David Johnston, QC, who serves as a Scottish Law Commissioner, is among 56 new Fellows of the Royal Society of Edinburgh. 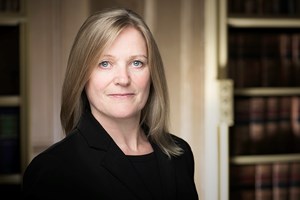 Advocate asks for more cohabitation judgments to be published

A plea for greater publication of judgments dealing with financial provision at the end of cohabitation has been made by Kirsty Malcolm, Advocate.

Advocates to feature at conference on crofting law

Two advocates with a special interest in crofting law are to take part in the WS Crofting Law Conference 2016.

The Faculty has underscored a need to protect confidentiality between intellectual property (IP) advisors and their clients in cross-border cases.

Applications are being sought by the Lord Justice General for recommendation for appointment as Queen’s Counsel.

Rules for Simple Procedure could be simpler, suggests Faculty

The Faculty has suggested that draft rules for the new Simple Procedure in the sheriff court could be made simpler.