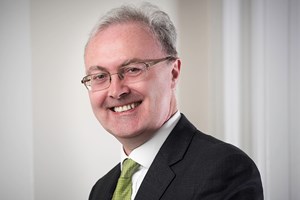 The Dean of Faculty, James Wolffe, QC, has been recommended by the First Minister to be the new Lord Advocate.

“A great privilege” is how the Dean of Faculty, James Wolffe, QC, has described his time in office, as he awaits confirmation by the Scottish Parliament that he is to be the next Lord Advocate. 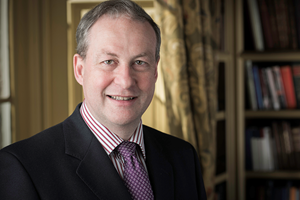 Lord Ericht takes his place on the Bench

Scotland’s newest Senator of the College of Justice, Andrew Stewart, QC, has been installed with the title, Lord Ericht. 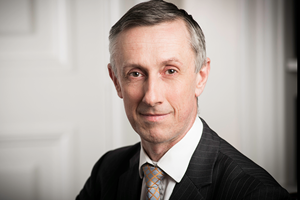 More to a “remain” vote than meets the eye, suggests QC

In a presentation to a special EU referendum event organised by the Advocates Group on European Union Law (AGEUL), Kenneth Campbell, QC, outlined some of the legal issues which would arise in the event of a “remain” vote.

The Advocates’ Family Law Association is gearing up for the second half of a series of seminars on contemporary issues in child law.

A host of star speakers with a wide range of expertise has been lined up for a major conference on vulnerable witnesses which is being staged by the Faculty of Advocates. 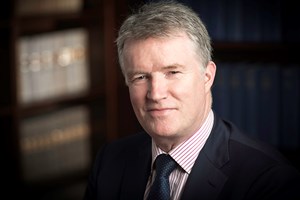 The installation of Alistair Clark, QC, as a Senator of the College of Justice has taken place, with Lady Dorrian, the Lord Justice Clerk, welcoming him to the Bench with the title, Lord Clark. 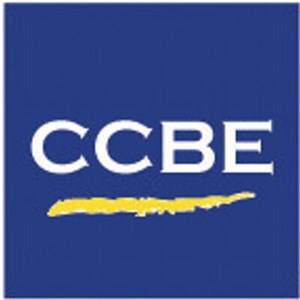 Lawyers from across Europe have outlined standards to be upheld to protect client confidentiality from State surveillance. 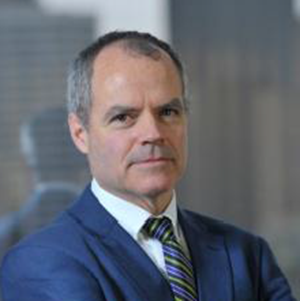 The worst cross-examination in history?

Members and guests have been given a fascinating glimpse of the historic Nuremberg Trials and the widely-debated cross-examination of Hermann Goering.

No need to change commission and diligence in family actions, says Faculty

Leave well alone, is the suggestion by the Faculty to possible changes in the way commission and diligence is exercised in family actions in the civil courts.