An article by Kay Springham, QC, about the sanctioning powers of regulatory bodies has been published in the Agenda section of the Herald. 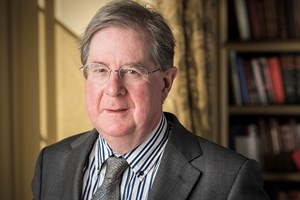 QC named Lawyer of the Week

Senior counsel, Jonathan Mitchell, QC, has been named Lawyer of the Week in the Law section of The Times.

Address to a Haggis, Syrian-style

Around 100 Syrian parents and children enjoyed some unique Scottish hospitality - and Address to a Haggis in Arabic - at a Burns Supper hosted by the Faculty.

Could you play a part in new lawyers’ group?

It’s up and running, and with the hard work about to start for the Scottish Ethnic Minority Lawyers’ Association (SEMLA), it wants to hear from those who could have a role to play. 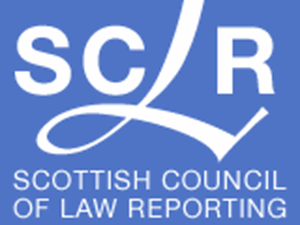 The seventh Macfadyen Lecture staged by the Scottish Council of Law Reporting will be given by Sir Anthony Campbell on the subject of “Terrorism and the Rule of Law”. 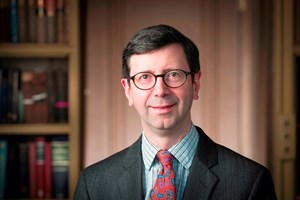 The UK Government has published its Brexit plans in a White Paper, The United Kingdom’s exit from, and new partnership with, the European Union.

The landmark judgment by the Supreme Court on informed consent to medical treatment has been explored in an article by the Faculty’s Andrew Smith, QC, in the prestigious BJOG International Journal of Obstetrics and Gynaecology.

The Scottish Government has announced a review of legal aid and the setting up of an expert advisory group which includes two members of Faculty.