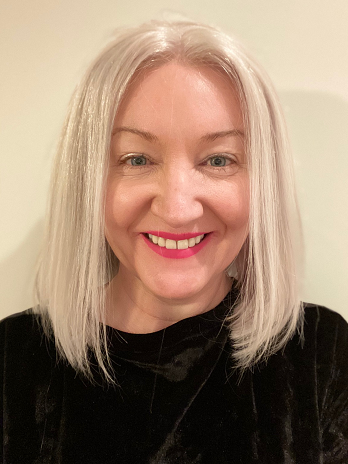 A MEMBER of Faculty has marked International Women’s Day by launching a campaign seeking justice for thousands of people in Scotland who were convicted of witchcraft and executed.

Claire Mitchell, QC, wants a legal pardon for those who fell victim of the Witchcraft Act 1563, and a national monument in their memory.

She has appealed for the public to support the “Witches of Scotland” campaign, and to help bring about a Salem-like apology.

“The Witchcraft Act remained law for nearly 175 years, until 1736, and an estimated 3,837 people - the vast majority women - were accused of witchcraft, a capital crime. Some 2,600 people are thought to have been executed, by being strangled and then burned at the stake, so as to leave no body for burial,” said Ms Mitchell.

“King James VI of Scotland was obsessed with witchcraft and attended witch trials. His obsession helped fuel the Scottish ‘satanic panic’. People were locked up awaiting trial and tortured - often in public - to confess.”

Ms Mitchell said the witch trials of Salem were world famous, but had involved only 200 people accused of witchcraft, 30 convicted and 19 (14 women and five men) hanged.

“Salem has ‘reversed the conviction’ of all those who were executed, and the Massachusetts House of Representatives has passed a resolution honouring those who died. A memorial park was created in Salem,” she added.

“The ‘Witches of Scotland’ campaign aims to bring what posthumous justice we can to those who were so cruelly and unfairly accused and tried as witches. We want three things: a pardon for those convicted of witchcraft, an apology for all those accused, and a national memorial.”

The public is being asked to support the campaign, and to sign up via a new website at www.witchesofscotland.com

Ms Mitchell said: “Doing research in the Advocates Library on ‘Bloody Mackenzie’, a Lord Advocate during the Witchcraft Act, I read a quote from a poor woman who had been convicted of witchcraft. She was so confused that she asked, ‘Can you be a witch and not know it?’ I was very angry and decided to find out more about Scotland’s witches.

“I visited the Witches’ Well at the top of the Royal Mile. It marks the spot where some 300 ‘witches’ were burned at the stake. I felt a real anger that there was no apology for these people, no recognition of the terrible wrong done to them.  I think, like Salem, it’s a good thing to send a message to the wider world that we apologise to those who were killed as witches.”