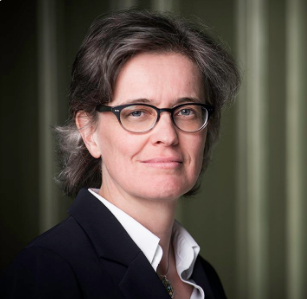 A SERIES of recommendations to improve the way sexual offences are prosecuted in Scotland and across the UK has been drawn up by JUSTICE, the law reform and human rights group.

A report calls for more sexual assault referral centres to be created in Scotland, and for much greater use of intermediaries to help witnesses and accused to provide their best evidence.

Also, JUSTICE wants to see more training among practitioners to increase the use of evidence by commission, and the quality of commissions to be more consistent; more vulnerable witness-friendly suites in different parts of the country to cut journey times and increase capacity; and priority given to developing an accredited treatment programme for those who have committed sexual offences.

The recommendations are part of a report, Prosecuting Sexual Offences, by a JUSTICE working party, which included a Scottish group, chaired by Sheriff Nigel Morrison, QC, and with representatives from the Faculty of Advocates, the Law Society of Scotland, the Crown Office and Procurator Fiscal Service, Police Scotland and academia.

Shelagh McCall, QC, Chair of JUSTICE Scotland, said: “This working party report is very timely. The increased burden on all parts of the criminal justice system by greater reporting and detection of sexual offences has to be addressed.

”In Scotland, we make recommendations that aim to assist investigators and those reporting offences, helping vulnerable witnesses give best evidence, and to reduce re-offending.

“The report fits well with work already being done by a number of agencies and members of the legal profession to improve the way in which we deal with sexual offending.”