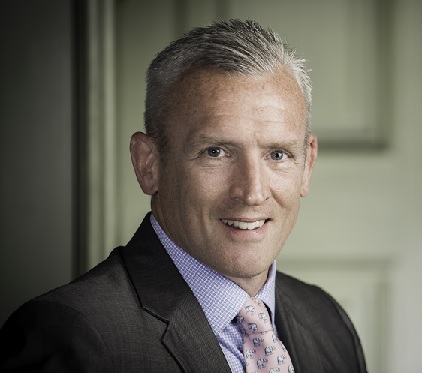 Dean of the Faculty of Advocates, Roddy Dunlop QC

THE Faculty of Advocates has opposed the creation of a new independent regulator for all legal services.

In its response to the Scottish Government’s consultation on legal services regulation reform in Scotland, the Faculty said it believed establishing such a regulator would not have a positive outcome for the public.

“The regulation of entry to the profession and maintenance of standards at the Bar is something that Faculty has undertaken for centuries, at no cost to the public, and with no evidence of any difficulties. To cast that aside in favour of a new system would be of no benefit whatsoever,” said Roddy Dunlop QC, Dean of the Faculty of Advocates. “It would in fact be less efficient, less knowledgeable, more unwieldy and more costly than at present.”

Most worryingly, said Mr Dunlop, the proposed establishment of a single independent regulator for all legal services would result in it becoming responsible for registering Advocates and for their admission to the profession. “That would mean the end of the role of the court, and the end of the Public Office of Advocate. That would be an act of vandalism. It would involve taking a profession that has for centuries been actually and visibly independent of the Executive, responsible only to the independent judiciary, and making it instead answerable to a different body, which itself is unconnected to the judiciary. That would be such a retrograde step, with no countervailing benefit, that it cannot sensibly be supported.

“Faculty has no wish to be alarmist or hyperbolic in this regard, but is driven to stress this fundamental point: an independent referral Bar is fundamental to the operation of democracy in Scotland. It cannot be sacrificed on the altar of perceived modernisation.”

Expanding on how complaints regarding Advocates received by the Faculty are currently handled, he said that Faculty members who sat on its Complaints Committee and its Disciplinary Tribunal were “as with all Advocates, fiercely independent, and do not constitute a majority in either forum. The Disciplinary Tribunal, for example, will have three lay persons; two members of Faculty; and a retired judge (whose independence is, as a former Senator, beyond question) as Chairman. There is thus a clear majority, with the Chairman carrying the casting vote, made up of persons who are not practising members of Faculty.”

If necessary, the Faculty would be open to considering proposals around the establishment of an oversight role, undertaken by an independent ombudsman or the like, regarding the way complaints are handled by the Faculty as a regulatory body, subject to the continuing need to avoid unnecessary or unduly complex sifting procedures.

“We do not believe such a function is necessary, given the existing direct oversight of Faculty by the Court. But if it were thought necessary, from the point of view of public confidence, to have the further protection of such oversight by an independent body, then Faculty would of course cooperate fully.”