A new system for disclosing criminal records has been given a seal of approval by the Faculty, but not quite a guarantee. The Faculty is hosting the launch of a publication aimed at helping youngsters to maintain contact with siblings after a split in the family. 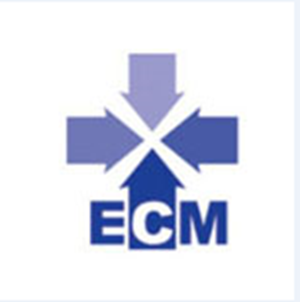 This year’s charity carol concert featuring the Faculty Choir will have an earlier than usual starting time of 6pm. Reform of legislation relating to the private rented housing sector has been applauded by the Faculty, although it has queried some aspects of the proposed changes.

Applications are being invited for three appointments as Senator of the College of Justice. It had been a "truly fascinating" discussion on the tensions between the law and war, said Dorothy Bain, QC, Chair of JUSTICE Scotland as she drew the evening to a close, and few in the capacity audience who had heard General Sir Mike Jackson and Lord Campbell of Pittenweem, QC, would argue. The Scottish Law Commission has been hailed by the Dean of Faculty as “the example par excellence” of what can be achieved when all sections of the legal community work together. First and foremost, rights must be protected, says Faculty

The Faculty has entered the debate on repealing the Human Rights Act in favour of a Bill of Rights by declaring that it is not convinced of the need for substantial reform, in evidence to the Scottish Parliament’s European and External Relations Committee.

The University of Stirling is to confer honorary degrees on Faculty members, Alexander McCall Smith and Laura Dunlop, QC.

The Dean of Faculty, James Wolffe, QC, has been invited to take part in a Christmas Lecture which will examine the future of advocacy in the Scottish courts.