A dozen advocates have been approved for appointment as Legally Qualified Chairs by the Scottish Social Services Council (SSSC). 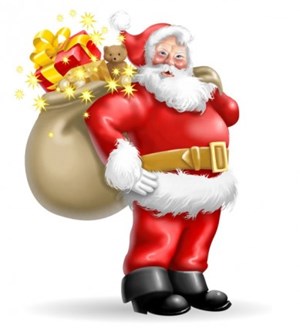 Members and staff of Faculty have been given heartfelt thanks for bringing “magical” Christmas cheer to vulnerable families.

The death has been announced of Ian Simpson, QC, who served 18 years as a sheriff and was also a temporary judge before he retired. He was 68. The Faculty’s FOA Arbitration group and its newly-established arbitration service have been applauded by a senior US lawyer.

It’s been east, and it’s been west, but home will be best for the Faculty Choir as it performs a 21st anniversary charity carol concert this weekend.

Santa preparing for his Faculty visit to Fife

It’s a sure sign that Christmas is drawing close – the Faculty has now started to welcome donations for its Xmas collection in aid of vulnerable families. 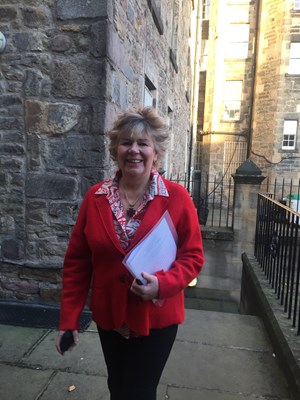 Reforms need time and imagination, but worth it in end, says Lord Justice Clerk

The Lord Justice Clerk, Lady Dorrian, examined vulnerable witnesses, digitisation of the courts and case management in her keynote address to the 21st Century Bar Conference 2017.

Concerns over “rigid control” of the Scottish Parliament and a greatly altered balance of power between Edinburgh and London have been raised by the Faculty in evidence to MPs about the European Union (Withdrawal) Bill. 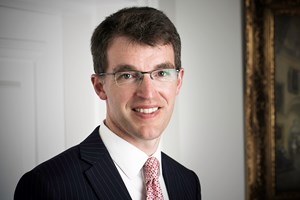 New Director of Training and Education

The Faculty has appointed a new Director of Training and Education, Neil Mackenzie, who becomes the sixth member to hold the post. 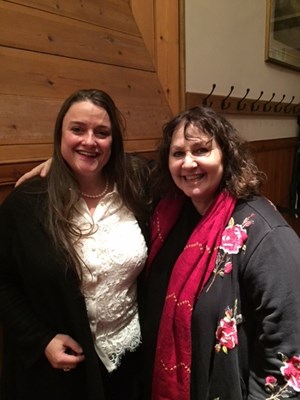 The award-winning film producer/director, Leslee Udwin, has thanked the Faculty for a special screening of her controversial documentary, India's Daughter.