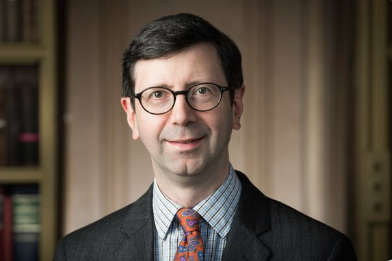 THE convener of the Faculty’s International Committee, James Mure, QC, will be one of the speakers at a conference in Northern Ireland to explore major constitutional law issues.

The subject of Mr Mure’s talk will be Brexit and its effects.

Other speakers include Lord Lloyd-Jones, Justice of the UK Supreme Court; Mr Justice Richard Humphreys, Judge of the Irish High Court; and Lord Caine, a former special adviser at the Northern Ireland Office.