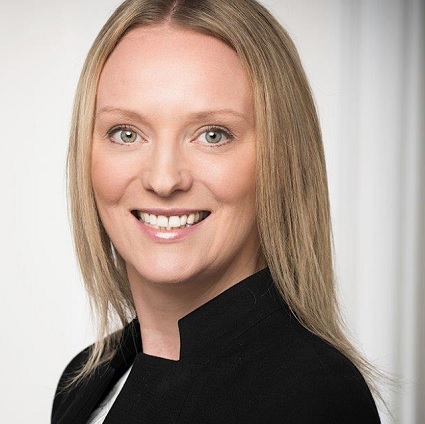 SUSANNE Tanner QC has been commissioned by the Lord Advocate as Assistant Principal Crown Counsel.

Ms Tanner, whose appointment has been planned for some time, called to the Scottish Bar in 2000 and took silk in 2016. From 2019 to 2021 she held the office of Director of Ampersand Advocates. She has a practice spanning civil, criminal and regulatory matters in Scotland, as well as England, where she is dual qualified as a barrister and is a door tenant of Crown Office Chambers.

“Despite re-joining Crown Office at an extremely difficult time following the passing of our dear friend and colleague, Stephen O’Rourke QC, I am looking forward to working together with the law officers and the Crown Counsel team to develop ideas and practices to make a significant contribution to the prosecution service in Scotland,” said Ms Tanner.

She served as an advocate depute from 2011 to 2014 and since then has continued to prosecute for the Crown on an ad hoc basis, specialising in cases involving serious sexual offences. She holds judicial appointments as a tribunal chair in the First-tier Tribunal, Housing & Property, and Health & Education chambers and a regulatory appointment as chair in cases involving the SSSC.

She is a qualified arbitrator and certified mediator and is a panel member on a number of national and international alternative dispute resolution bodies. She lectures at the University of Edinburgh, including a postgraduate course in ‘Sexual Offending and the Law’.

Most recently, she has held the position of independent chair for two year-long inquiries; a survivor-led inquiry into allegations of abuse and the way in which they were handled by the City of Edinburgh Council and a wider review to consider whether the authority’s whistleblowing and organisational culture is positive, open, safe and supportive.