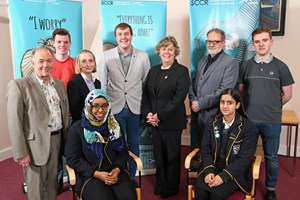 “Privilege” for Faculty to aid understanding of human rights

The Faculty was “privileged” to play a part in a successful event to give young people a better grasp on human rights.

The Dean of Faculty, James Wolffe, QC, has welcomed the Crown Office’s publication of a policy on non-penalisation of refugees. 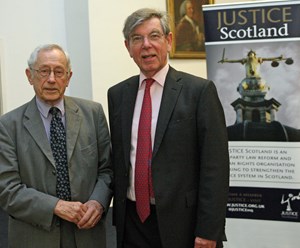 A special event with two eminent legal figures from either side of the Border was given added gloss by an announcement of a new website for the Faculty’s Human Rights and Rule of Law Committee. 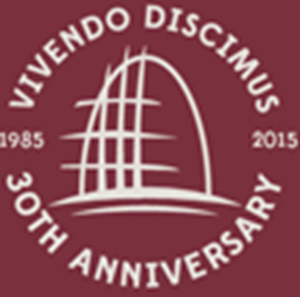 Politicians to face Professionals in series of events

Senior politicians will be putting themselves in the firing line at a series of Faculty-supported events in the run-up to next May’s Scottish Parliament elections.

The Faculty's Choir will be performing its 20th consecutive Christmas carol concert this week, raising funds for the homeless. 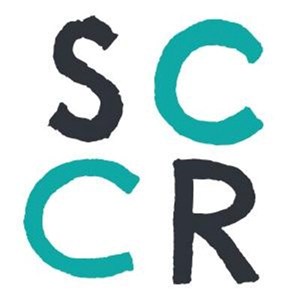 Youngsters to learn about human rights at seminar

Advocates are to help young people to gain an insight into human rights, at an event by the Scottish Centre for Conflict Resolution (SCCR).

The Scottish Legal Complaints Commission has published its annual report for 2014-15, and the Faculty has issued a statement in response to it.

The Lord Justice Clerk, Lord Carloway, has predicted a revolutionary change in civil procedure, stating that “the days of the lengthy proof with oral evidence will soon be over.” 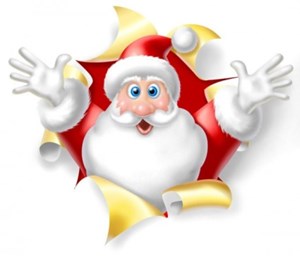 The Faculty’s Laigh Hall will become a Santa’s Grotto, as members and staff look to make it a memorable Christmas for vulnerable families in Fife.

The Faculty has suggested to MSPs that they look again at establishing a Victims’ Commissioner in Scotland.