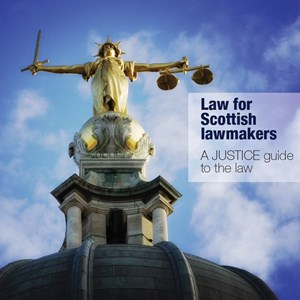 The law reform and human rights body, JUSTICE, has published a guide to Scots law which it hopes will become a fixture in the offices of MSPs and their staff. 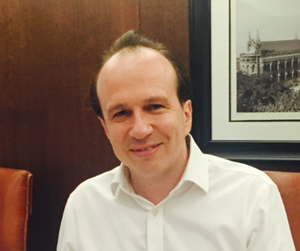 No escaping some things…

You might be able to escape the Scottish weather by travelling thousands of miles around the globe, but, as the Faculty’s Bill Frain-Bell discovered, other reminders of home are more difficult to shake off. 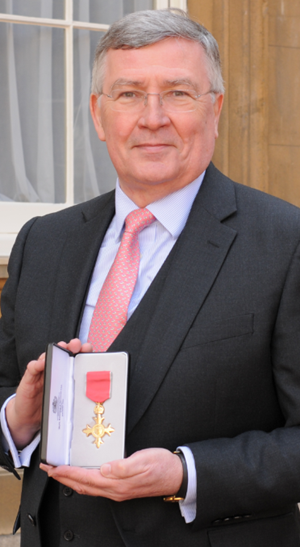 Proud day at the Palace for MiniTrials founder

Lord Kinclaven, the founder of the Faculty’s MiniTrials, has received an OBE at an investiture ceremony in Buckingham Palace.

Concern has been raised by the Faculty about a key element of plans to outlaw psychological domestic abuse. 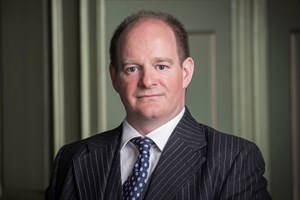 Young lawyers and a charity for premature and sick babies will benefit from a training event featuring the Faculty’s Dr David Parratt.

The appointment has been announced of Sheriff Susan Craig as the new deputy director of the Judicial Institute for Scotland.

The latest addition to the Supreme Courts bench has been sworn in, and has taken the judicial title of Lord Arthurson. 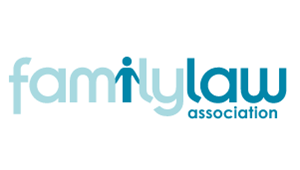 All things affidavit in spotlight at family law seminar

Experts in family law will take a comprehensive look at affidavits at an all-day seminar.